The Russians suffered a lot from UAVs on the battlefield in Ukraine, and they were particularly careful about UAV attacks, but it was impossible to defend against UAV attacks.

Because the agricultural UAV is relatively large, it can carry more loads. It is easy to refit and can be thrown from the air with grenades and hand grenades, which is easy to cause great psychological pressure to the other party. The Russian army attaches great importance to such UAVs, focusing on the capture of such things in the occupied areas, and does not give them opportunities for transformation

NEXT: Zhushan County was selected as one of the "2022 Demonstration Counties for Tea Industry Science and Technology Assistance to Agriculture"NEXT: Eagle brothers UAV debuts at 2022 Shenzhen International UAV Exhibition 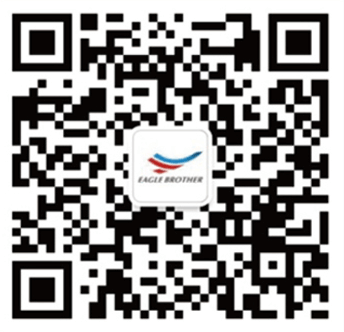